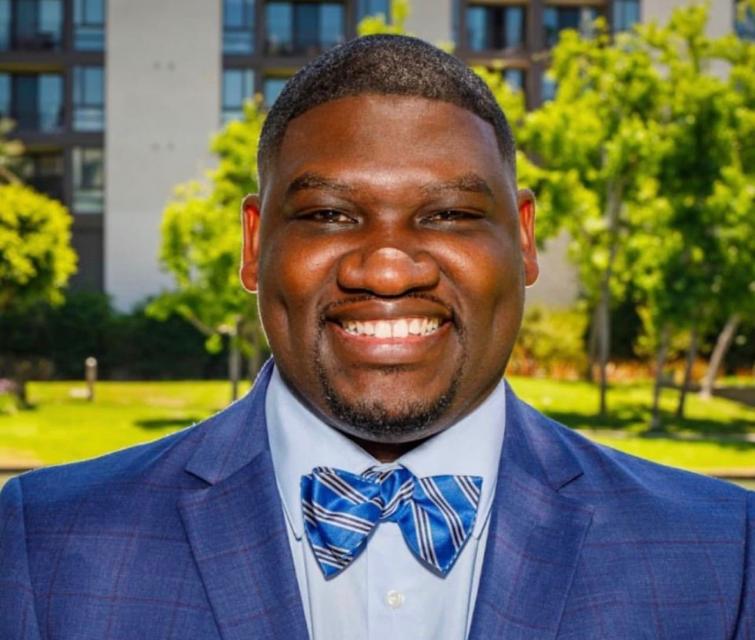 “I am thrilled to join Golden State Water as Supplier Diversity Manager and to be a part of a team that is committed to ensuring an equal opportunity for all potential business partners,” said Moss. “I look forward to bringing my passion to this role and providing the best quality of service to our partners.”

“Golden State Water Company places high value in the execution of the Supplier Diversity Program and the approaches that will enrich our current supply chain,” shares Senior Vice President of Regulated Utilities Paul Rowley. “We recognize the tremendous benefits of doing business with women, members of the LGBT community, minority, and American Veteran partners and look forward to Michael enriching our team with his knowledge and expertise.”

Moss earned a Bachelor of Arts degree in Business Administration from Morehouse College, where he graduated in 2006. He also holds a Grant Writing & Administration Certificate from California State University, Dominguez Hills where he developed key skills for program and project management. He comes to Golden State Water Company from his previous role as a Diversity Certification Manager.

This item appears in

Back
This item appears in:
Learn More